New editions of the two standard Residential Contracts: Are you up to Speed with Smoke Alarms? New editions of the two standard Residential Contracts: Are you up to Speed with Smoke Alarms?

On 23 August 2011 a fire erupted at a house in Slacks Creek Queensland. Twenty-three calls were made to the emergency services, but by the time the Queensland Fire and Emergency Service arrived the house was fully engulfed.

The Fire claimed the lives of eleven people, including eight children under the age of eighteen, making it the greatest loss of life in a domestic house fire in Australian history.

The Queensland Law Society and the Real Estate Institute of Queensland prepared new editions of the two standard residential contracts as a result of the commencement of the Act and to reflect changes to the definition of “Compliant Smoke Alarm”.

For existing properties, and properties for sale or lease, it is now a requirement that:

For best protection, it is recommended that smoke alarms be interconnected and installed in locations as prescribed by the Building Fire Safety Regulation 2008, including:

When purchasing a residential property, Buyers should ensure they are entering into a current edition of the standard contract being either:

If you have any queries regarding the above, please do not hesitate to contact us at Big Law Solicitors on 07 3112 7998 or email us at [email protected]. 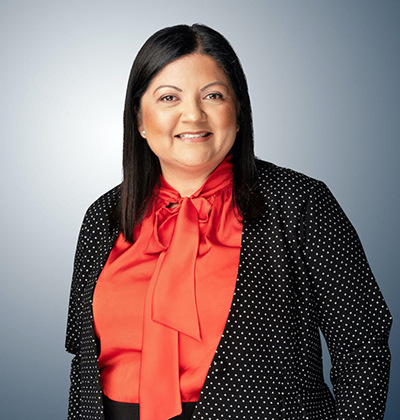